The Strathclyde Park Run Championship Race took place on the 7th of March.

What a fantastic turnout of 32 Road Runners in a championship race. It must be a record! Well done to everyone, and special congratulations to Craig Mackenzie who was the overall winner, Nick Hughes who took 3rd place, and Clare Hughes who was first female. As ever there were too many memorable performances to mention in this post.

Here are the results that extracted from the official parkrun webpage. Two names have been added following an enquiry about runners who did not register as Motherwell AC. 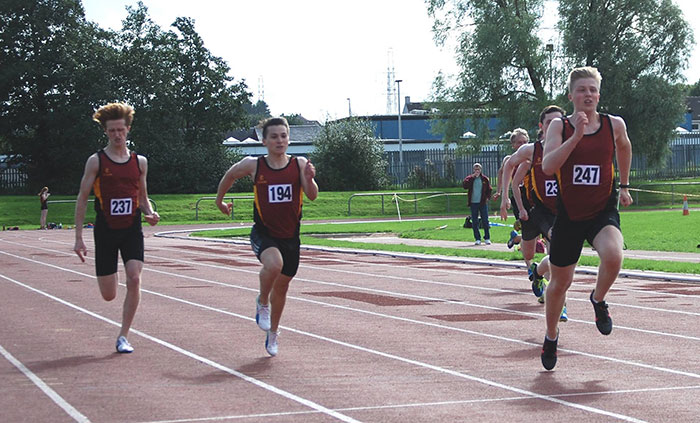